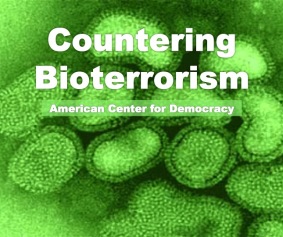 Bio-terrorism dates back to the New Stone Age. The Scythians (7th century BC – 4th century AD), the Gauls (Celtic people, 5th century BC – 3rd century AD), the ancient Romans (first and second centuries AD), the Aztecs, and the Mayans have used toxins from plants, such as the Curare, to snake venoms and poison dart frogs to kill their enemies either by using the toxins on their arrows and spears or by sometimes poisoning the water wells of their enemies. Advanced technologies facilitated the development of toxins and manipulations of viruses that could cause pandemics, devastate economies, kill millions of people, weaken armies, and ravage civilian communities.

The Coronavirus (later named Covid-19), originated and spread from the Wuhan Institute of Virology in the Fall of 2019. Since the Chinese kept the outbreak secret for at least 2 months, then denied and obfuscated the facts, they’ve prevented the opportunity to develop an effective vaccine against the Covid-19, as well as appropriate medications to treat the diseases.

Whether the breakout was deliberate or an accident, it is clear by now that the opportunistic Chinese Communist Party’s leadership has taken advantage of the economic devastation and social and political unrest caused by the pandemic.  It has violated international agreements by imposing a new national security law to restrict Hong Kong’s autonomy.

It also increased its skirmishes with the Indian army in the Galwan valley, expanded its border conflicts with its neighboring countries Buthan, Nepal, and Mongolia. And at the same time, it is escalating maritime confrontations in the South China Sea with Taiwan, Brunei, Indonesia, Malaysia, Philippines, Vietnam, and Japan, and in the Pacific with Australia.

Until China released by mistake or deliberately the Covid-19, causing a world pandemic,  we focused on threats from the Jihadist movements that aim to destroy the infidels. These include the Islamic Republic of Iran, al Qaeda, Hamas, ISIS, and their ilk. Their aim is to annihilate and terrorize non-believers, destroy their cultures and devastate their economies. The hard-to-detect Covid-19 is now joined by a breakout of a new virulent strain of Hand, Foot, and Mouth disease. Jihadist groups declared the Covid-19 pathogen “one of Allah’s soldiers,’ and called on their followers to catch these diseases and spread them among the unbelievers.

Here is an overview of Bioterrorism and how to counter it: 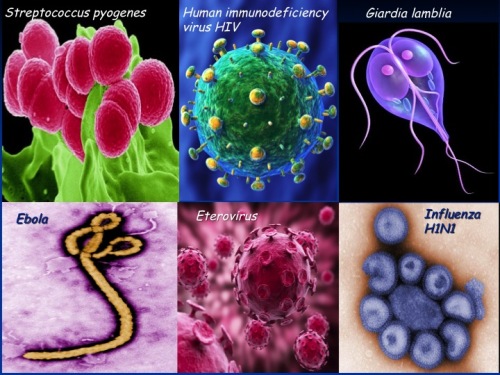 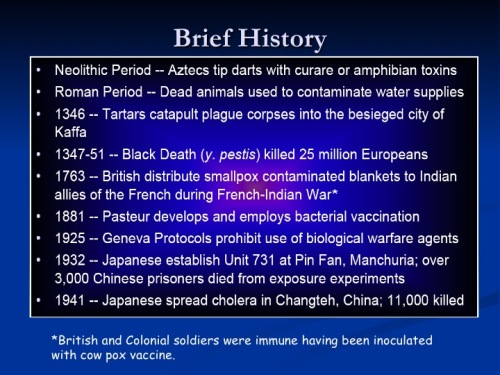 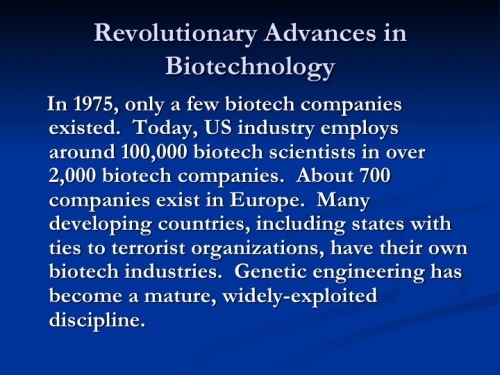 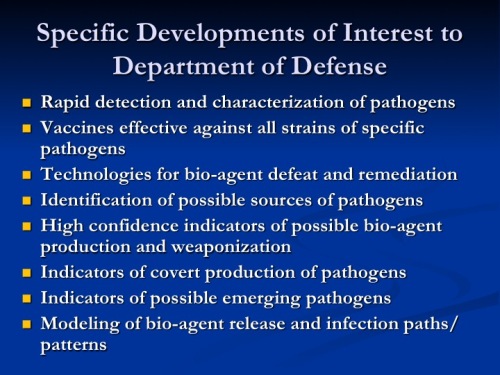 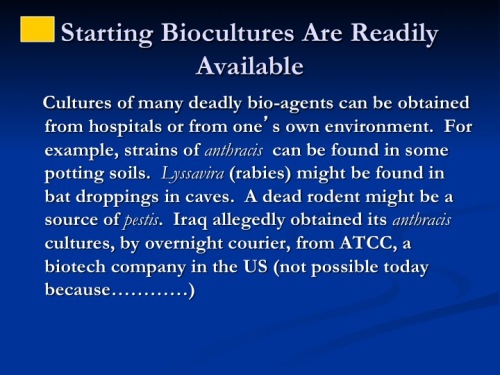 Or watch as a video: http://youtu.be/ik9nEcj4jYo