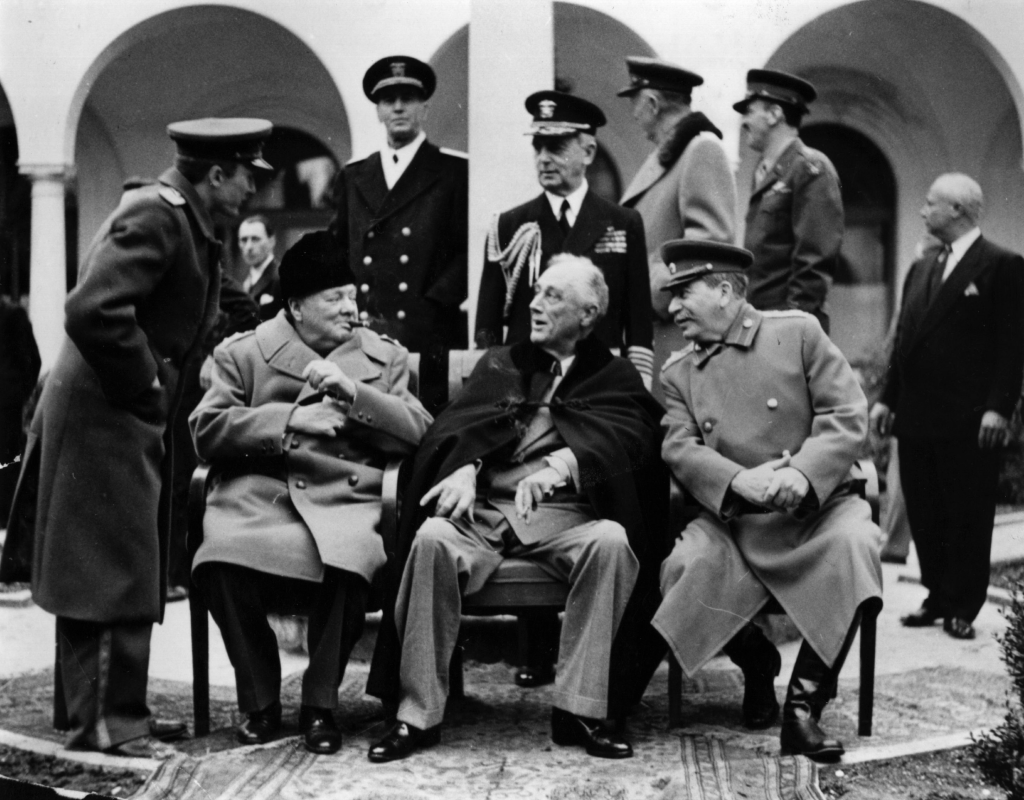 Sergei Lavrov, Russia’s Foreign Minister has publicly complained against the West’s airbrushing Russia out of World War II history, or perhaps worse, denigrating Russia and treating it even as one of the aggressors in the war.

Lavrov goes on saying:
“…false interpretations of history are being introduced into the Western education system with mystifications and pseudo-historical theories designed to belittle the feat of our ancestors. Young people are being told that the main credit in victory over Nazism and liberation of Europe goes not to the Soviet troops, but to the West due to the landing in Normandy, which took place less than a year before Nazism was defeated.”

In the journal International Affairs, Lavrov wrote:“Our detractors seek to diminish the role of the Soviet Union in World War II and portray it if not as the main culprit of the war, then at least as an aggressor, along with Nazi Germany, and spread the theses about “equal responsibility.” They cynically equate Nazi occupation, which claimed tens of millions of lives, and the crimes committed by collaborationists with the Red Army’s liberating mission. Monuments are erected in honor of Nazi henchmen. At the same time, monuments to liberator soldiers and the graves of fallen soldiers are desecrated and destroyed in some countries”

It is quite true that in the D-Day celebrations, Russia was notably absent.  While Russia was not invited perhaps because it did not have any troops in the Normandy operation, it is also quite clear that Stalin had been pleading for the Allies to open a major front on the European continent, keeping Nazi divisions tied down that otherwise might have been shifted to the eastern battlefield where Russian troops were slugging it out with the Nazis.
And, just as no Russian representatives appeared at the D-Day 75th Anniversary, the US and other European allies skipped the annual Victory Day celebrations in Moscow.

Russia carried a large part of the war against Nazi Germany, and suffered very heavy losses.  It is, of course true that in 1939 Russia concluded a cynical deal with Nazi Germany known as the Ribbentrop-Molotov Pact (also known as the Treaty of Non-aggression between Germany and the Union of Soviet Socialist Republics).  That Pact set up so-called spheres of interest for both powers with Russia making sizable gains in Poland, Finland, Latvia, Lithuania, Estonia and, in a secret protocol, Bessarabia (today a part of Moldova and Ukraine).  The immediate consequence of the deal was Germany’s invasion of Poland, and Russia’s invasion for its piece of the now-dismembered country.

The Pact lasted until 1941 when the Wehrmacht launched Operation Barbarossa and invaded the Soviet Union,

But the Russians fought back, despite massive losses inflicted by the Nazis and huge amounts of territory lost.  Russia joined the Allies in June 1941.  By December 1944 Russia had taken back the Crimea and liberated Yalta.  By May the Soviets got back Sevastopol (and blocked the Nazi drive to get Russia’s oil fields), while US forces broke out of Anzio and moved toward Rome, which was taken in early June, just as the D-Day preparations were completed.

Clearly the three-pronged pincer effect of the Russians fighting increasingly effectively in the east, US and allied forces moving up the Italian peninsula, and D-Day looming set the stage for the final defeat of the Nazis (though much hard fighting was ahead, especially the famous Battle of the Bulge, the last German campaign on the Western Front in December 1944 until January 1945.) In the same period, Soviet troops had taken Poland and were fighting successfully to liberate Budapest.   And in January Soviet troops were in East Prussia, as Hitler’s Thousand Year Reich was teetering on complete collapse.  Later in the same month, the Red Army crossed the Oder River into Germany and was only 50 miles from Berlin.

Had there been no Allied operation on the Western front, and no Battle of the Bulge, Hitler could have thrown much stronger forces against the Soviets.  The truth is, that despite the many Russian demands (which were constantly rebuffed, particularly by Churchill), the late launch of Operation Overlord could not have worked out better for the Russians.

Which brings us back to Lavrov’s complaint.  He is wrong in arguing about airbrushing Russia out of the history of World War II.  There is no evidence for that. But he is right that the West, and particularly the United States, has erred in not recognizing Russia’s contribution to the war, and in particular by not attending Russia’s annual Victory Day and by not inviting Russian representatives to join the D-Day 75th Anniversary.

We have enough problems with Russia. There is little doubt in my mind, that the “unprofessional” encounter with Russian warplanes on the D-Day anniversary, and the near crash of our warship with a Russian warship in the East China Sea, are demonstrations of Russia’s displeasure.  While it is too late this year to do much to correct matters, US policymakers should change course.  Russia’s sensitivity to the tremendous sacrifices it made in the final liberation of Europe should not be ignored.