Palestinian Incitement in the Media 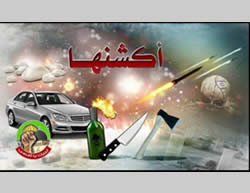 The social networks, especially those affiliated with Hamas, continue to issue calls and post notices encouraging stabbing attack and vehicular attacks and the continuation of violence and stone-throwing. For example: 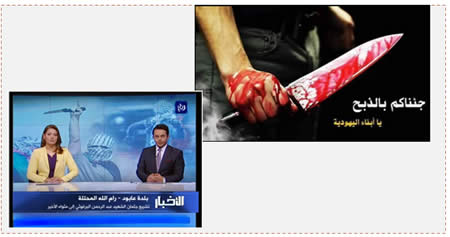 Fatah’s Shabiba student movement at Hebron University announced it was launching a campaign to commemorate shaheeds who were residents of Hebron killed in the current terrorist campaign. According to the activists, the campaign has been coordinated with the Fatah movement in Hebron. As part of the campaign a street will be named for Farouq Sidr, who carried out a stabbing attack on October 29, 2015, in the Beit Hadassah neighborhood of Hebron (Website of Al-Huriya radio, Hebron, December 1, 2015). On December 7, 2015, Shabiba activists named another street for Dania Irshid, the Palestinian woman who on October 25, 2015 tried to stab a Border Police near the Cave of the Patriarchs in Hebron (Facebook page of PALDF, December 7, 2015).

On December 8, 2015, the Islamic Bloc in Gaza City dedicated a square to the memory of terrorists killed in the current terrorist campaign (Facebook page of Safa News Agency, December 8, 2015). 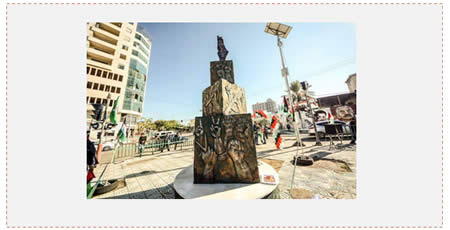 For the Full Report, visit The Meir Amit Intelligence and Terrorism Information Center