It is surprising that the Islamic State’s use of chemical warfare has taken this long. On August 11, ISIS shelled the northern Syrian town of Marea, with Mustard gas mortars. The specific effects of this deadly gas were almost immediately evident. Moreover, Mustard gas can be easily detected. There are several lightweight chemical agents detectors. The least sophisticated can “scan the surrounding environment in a 360 degree radius, and at a “distance of 5 kilometers for Mustard gas, and other known chemical warfare agent vapors.“

But the Pentagon and the White House said nothing. Instead of ringing the alarm bells, it took ten days for the chief of staff for Operation Inherent Resolve (the Combined Joint Task Force to fight ISIS), Marine Brig. Gen. Kevin Killea, to respond to Fox News commentator, Gen. Lucas Tomlinson, that “It is going to take us a couple of weeks to do the full testing…to figure out what was contained in or on those mortar rounds before we make a determination on exactly what it was, potentially how much it was and maybe even where it came from.”

Perhaps he should recall that the destruction of Syria’s chemical weapons according to United Nations Security Council Resolution 2118, excluded “weapons-research facilities. This allowed the Assad regime to continue developing new types of chemical munitions. Some of those weapons have been captured by ISIS when it raided Syrian military bases. Also, ISIS’s efforts to obtain/use chemical weapons became evident when the WMD expert Abu Malik, also known as Salih Jasim Muhammed Falah al-Sabawi, was killed last January near Mosul.

ISIS may have held back using these chemical weapons until it could secure the appropriate protective gear against the toxins. Whatever the reason, ISIS use of chemical weapons signals a dangerous escalation of the threat they pose, especially since Mustard gas can be deployed in different forms.

What happened in Marea two weeks ago could soon happen elsewhere. 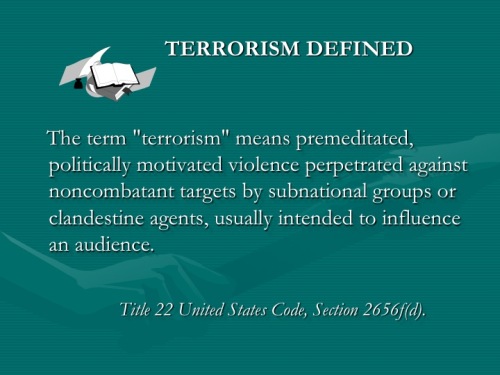 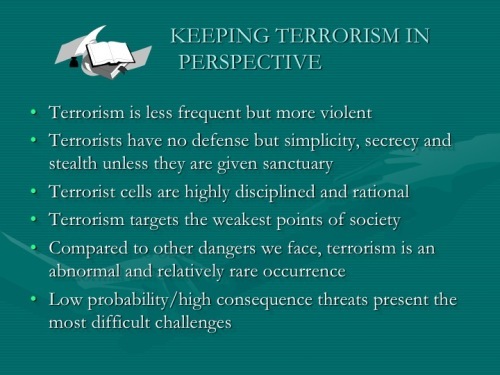 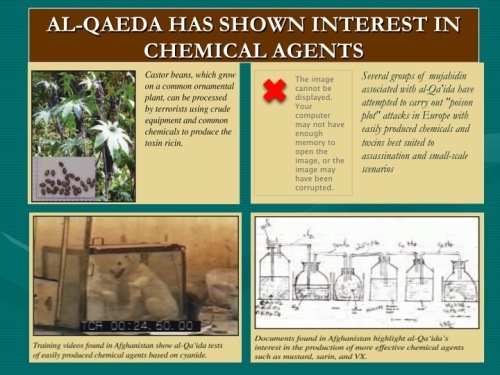 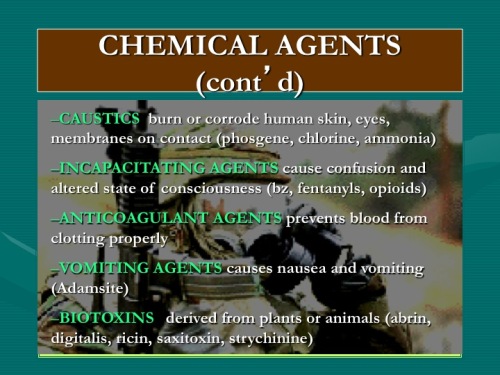 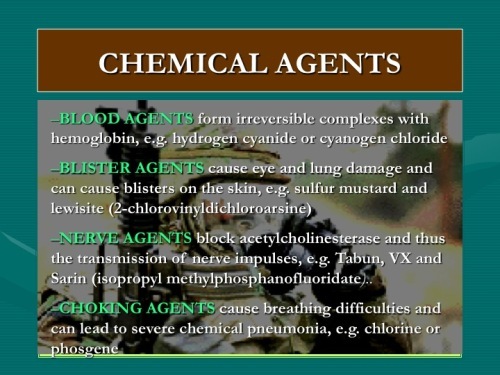 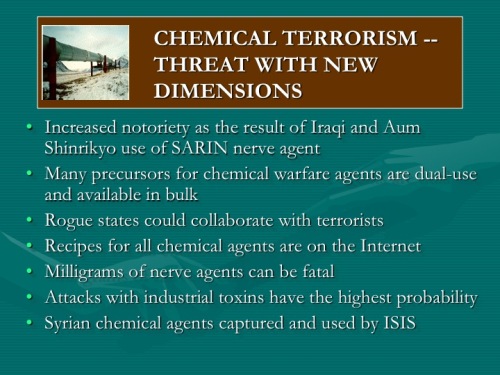