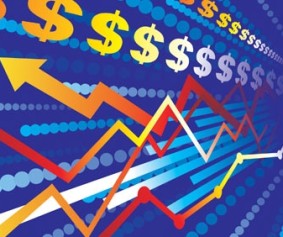 Mark Weatherford, Deputy Under Secretary of Homeland Security for Cybersecurity, Noted the following at ACD/EWI Briefing on CyberThreats & The Economy, George Mason University, April 9,2013:
I focus today on two issues related to cybersecurity and the economy: