Abdelhamid Abaaoud and the Terrorist Attack in Paris 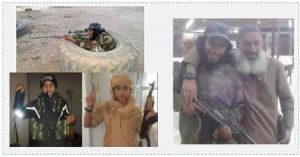 *This was originally published on The Meir Amit Intelligence and Terrorism Information Center on November 19, 2015